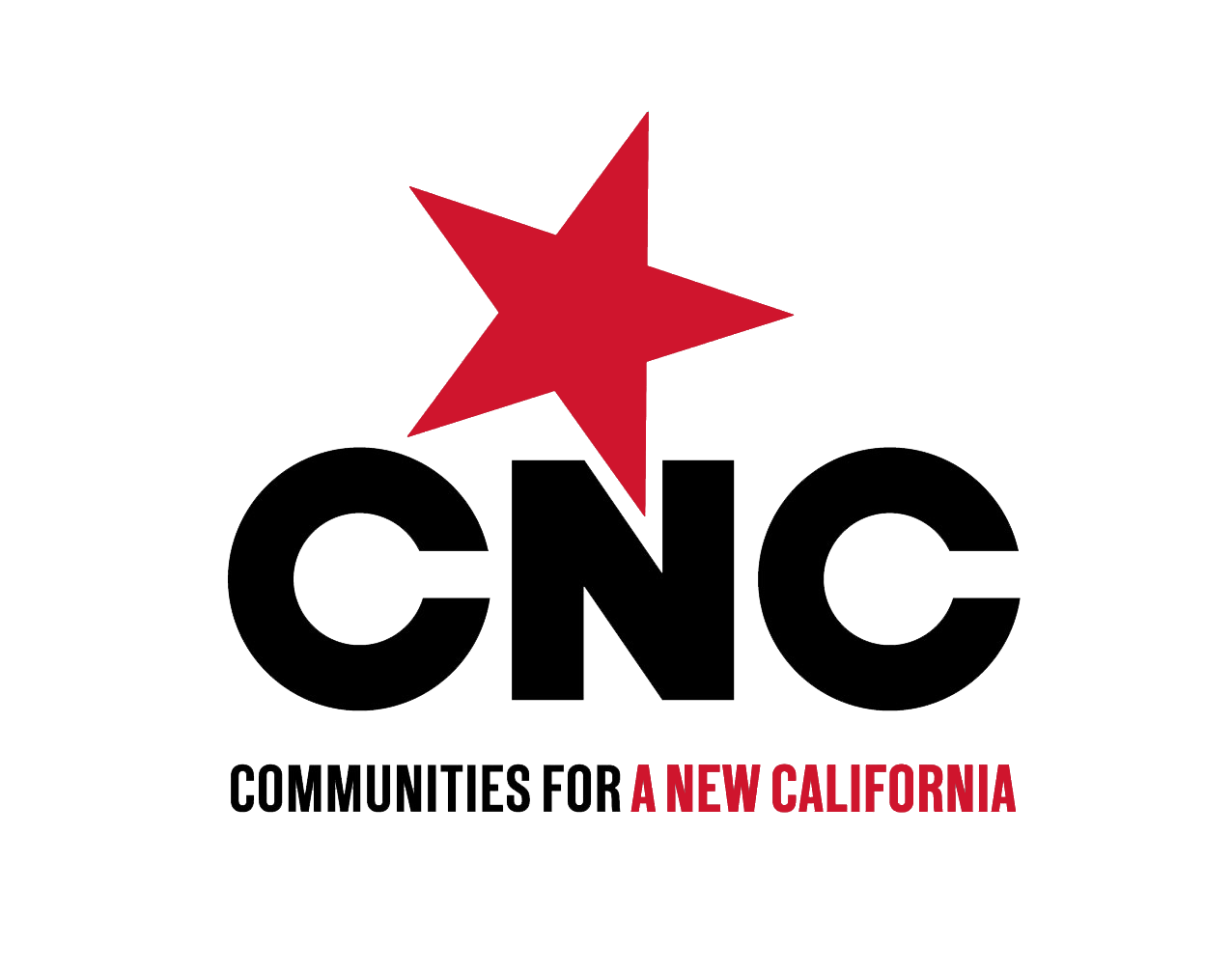 Fresno, CA - A coalition of Fresno residents met with governor Newsom in his support and against the recall on Thursday morning, less than a week before the deadline to vote in the California recall election. Participants lauded the progress that has been initiated through Newsom and called on voters to protect progressive policies by voting NO on the recall. Event participants also phone banked on behalf of the governor during his visit.

Pablo Rodriguez, Founding Executive Director of Communities for a New California Action Fund (CNC AF) noted the significance of the Governor’s visit, "Historically Fresno has been considered a conservative stronghold. If the recall proponents cannot win Fresno, they won't win any other major city in the state of California. We have an opportunity to tell conservatives - especially those in Fresno-  that the status quo will no longer be tolerated. We need to address issues of climate change, safe drinking water, affordable housing, police reform, and more in order to paint a bright picture for our families moving forward.”

Fresno resident and CNC AF political organizer, Mai Thao, spoke at the rally and is hopeful that Fresno families can stop the recall. “According to recent polling that we helped conduct, Fresno Voters reject the recall by a 57% to 43% margin, which is significant because Fresno, and the Central Valley as a whole, is a battleground for the state. A diversity of community members affiliated with CNC AF showed up to support Newsom and to be the face of the recall opposition. We, as a coalition of diverse families of color, are fighting for Newsom because we believe in his leadership and solidly reject the politics of fear and division that recall leaders are drumming up,” said Thao. She added, “We are voting NO on the recall for our families and our future.”

Pedro Navarro Cruz, Fresno resident and CNC AF organizer, echoed the support from communities that are too often marginalized, “It was a great experience being able to meet Governor Gavin Newsom. Being in the same room as him along with key Central Valley leaders really put into perspective how the Governor has really done a lot for the Central Valley and for Californians statewide that are far too often excluded. We cannot take this progress for granted. Everything that recall instigators stand for is the complete opposite of all the progress we have worked too hard for. Republicans know that this is the only chance to co-opt our progress since they can’t win in a traditional election. We can’t let them get away with a quick one, vote NO by 8 PM on Tuesday, September 14!”

CNC AF has been working year-round to empower families on the issues that impact them. The recall election was an unexpected challenge, but CNC AF has mobilized diverse voters against the recall and committed to phone banking, digital media campaigns, the creation of radio spots aired across the state, a satirical column for youth (or anyone with a sense of humor), canvassing and more.

CNC AF has also been working strategically with partners to conduct polling across the region.

CNC AF calls on all voters to participate in this recall by Election Day and reminds all who are eligible to vote, even if you have not yet registered to vote. Find more information about malign back your ballot, finding a ballot drop box, voting centers, and same-day voter registration here.