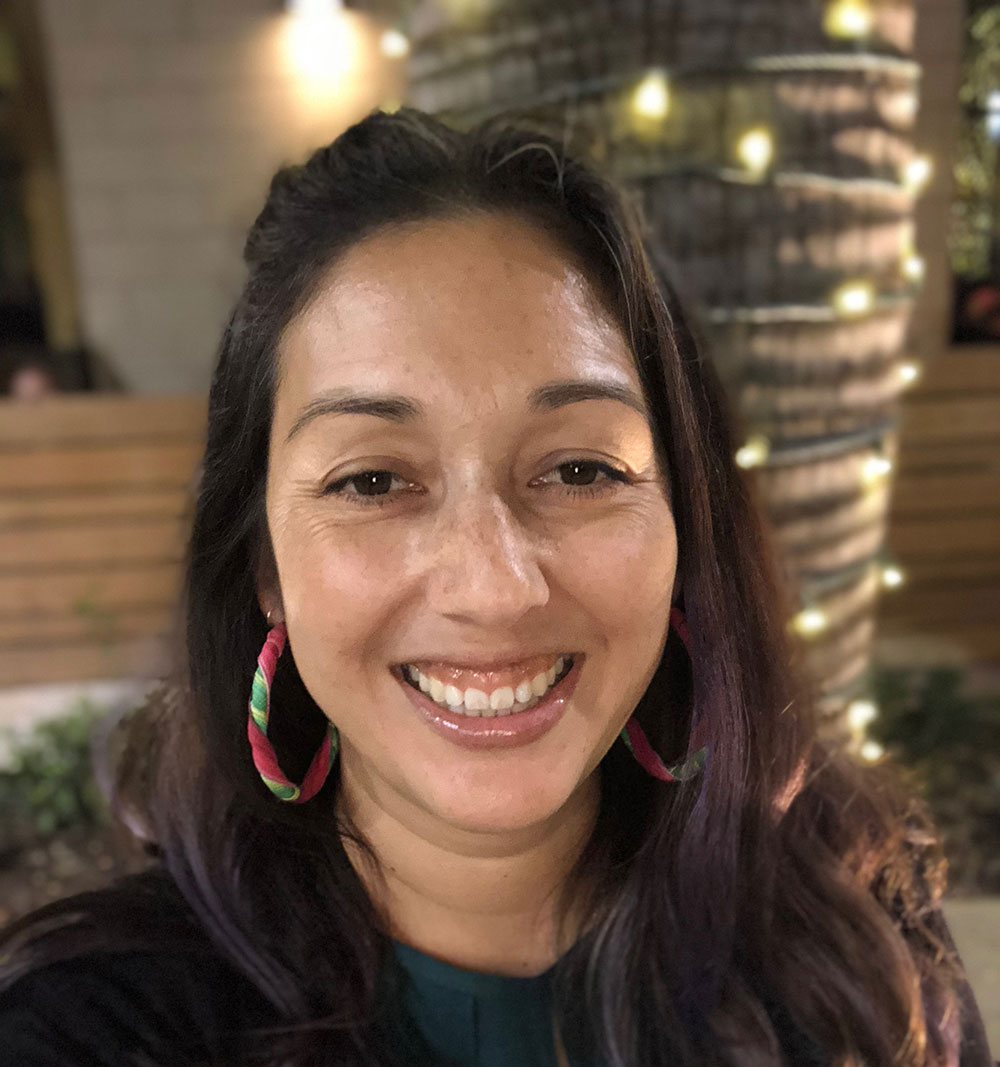 A California native, Hatzune Aguilar has worked across the nation to bring people-centered issues to the forefront of public policy advocacy, community organizing, and communications strategies. Her community engagement and policy development work has ranged widely, from convening community coalitions and city leaders to engage on hazard mitigation in Los Angeles, to activating tenants and landlords around seismic retrofitting programs, and increasing community familiarity with the City of Oakland’s groundbreaking municipal identification card program that expanded access to banking, city agencies, enrolling in community college, and other local services by way of providing all city residents with an avenue for obtaining an officially recognized form of identification within the city.

Consistent across her work whether for the Homeland Advisory Council of Los Angeles, the Oakland Mayor’s Office, or for local political strategy firm, Jim Gonzalez & Associates, Hatzune has been a passionate advocate around issues affecting the Latino/Latinx, LGBTQ, and disability communities. In emergency management, she focused on language and disability inclusion in outreach materials and emergency planning. As the Mayor’s Community Services Manager, Hatzune strengthened the City of Oakland’s partnership with local Latino/Latinx and LGBTQ community leaders by creating pathways for regular input on city planning and safety projects, such as the creation of the police department’s first LGBTQ task force, which provided training materials and assistance for Oakland Police Dept. cadet trainings. During this time, she also oversaw the City’s 33 boards and commissions, ensuring diverse representation, cohesiveness, and transparency. As the Principal Policy Analyst and Chief of Staff for a political strategy firm, she had the opportunity to bring attention to nationwide Latino priorities through polling, coordinating online outreach, and managing voter outreach campaigns across the country. She holds dear that local communities know their own issues best and has brought that layer of understanding to all the work that she has done, whether advocating for voting rights on reservations in South Dakota or as a family housing advocate in San Francisco’s Tenderloin District.