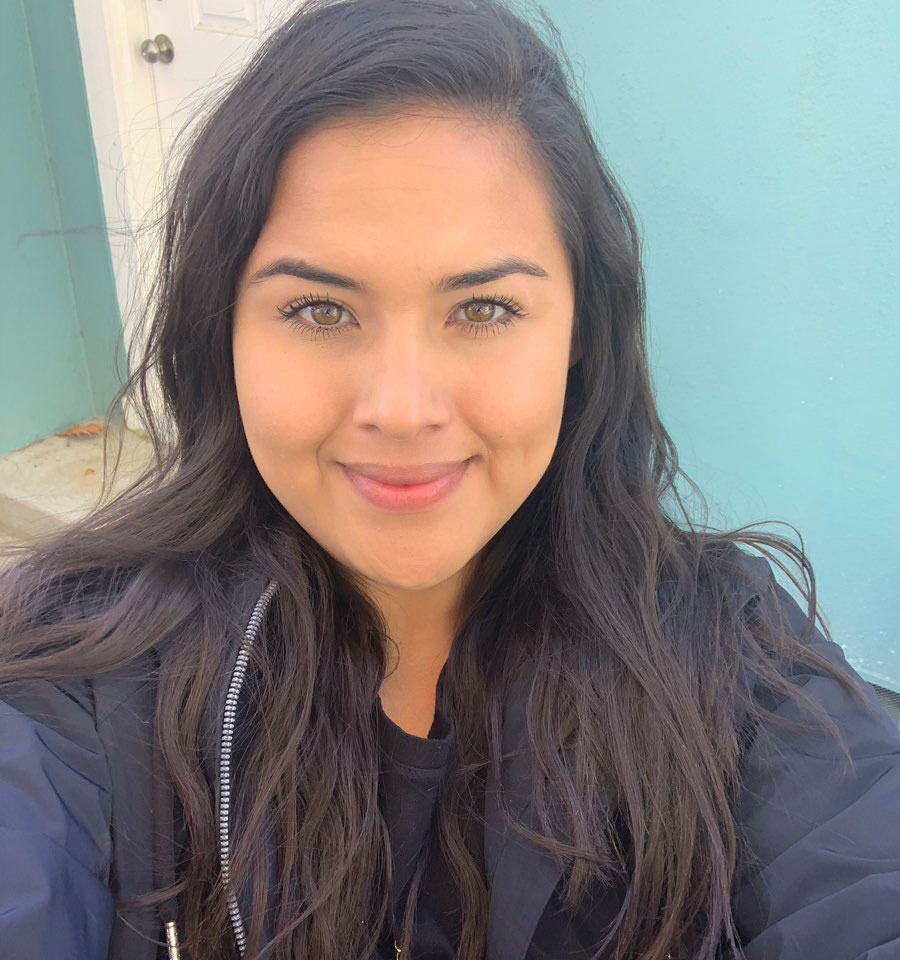 Samantha the field director for Communities for a New California Education Fund (CNCEF).  Samantha oversees all field campaigns and monthly door-to-door canvasses implemented by the CNCEF Coachella, Fresno, Merced and Sacramento offices which cover a 13-county area.  In June 2018 she managed a team of 12 full-time staff and 80 phonebankers and canvassers which contacted over 75,000 voters in a 4-week period.  The multi-county campaigns spanned an array of non-partisan issue campaigns such as: Access to quality healthcare, The California Voters' Choice Act, Parks4All to name a few.

Samantha's commitment to excellence and intrepid spirit have created the environment for her rapid climb with CNCEF.  Samantha joined CNCEF in November of 2014 as a member of the non-partisan Civic Engagement Project Team conducted by Lisa Marroquin.

Samantha’s work with CNCEF started as a phone banker and together with her team were able to speak to more than 13,000 voters in the cities of Merced, Turlock and Los Baños. Samantha spoke directly with hundreds of voters from Merced informing them about Measure T and how it would create the environment for a voice for every neighborhood at City Hall by creating six single-member districts. Measure T was passed by Merced voters!

In fall of 2015 Samantha joined the Civic Engagement Project lead by the community organizer, Araceli Garcia.  The work centered building a base of voters who join the CNCEF South Merced committee who believe investment in youth should be a core city service, as matter of public safety and economic development.   As in 2014, Samantha again spoke with hundreds of Merced voters via door-to-door canvassing and phone banking. In addition, Samantha also spoke with voters about the implementation of Measure T and invited voters to participate in the district line drawing process. As a results of Samantha and her teams work, voters in Merced will be better prepared and informed leading into the city's first district elections in 2016.

Samantha is a graduate of the University of California, Merced where she earned a Bachelors Degree in Political Science and a minor in Professional Writing.